What Is The Spotted Lantern Fly

WHAT IS THE Spotted Lantern Fly BE ON THE LOOKOUT – THE SPOTTED LANTERN FLY IS HERE The Spotted Lantern Fly is an invasive pest from Asia. It is such a threat to trees, plants, shrubs, and crops in the United States that communities and state and local governments are organizing in hopes of stopping […]

What Is Beech Leaf Disease 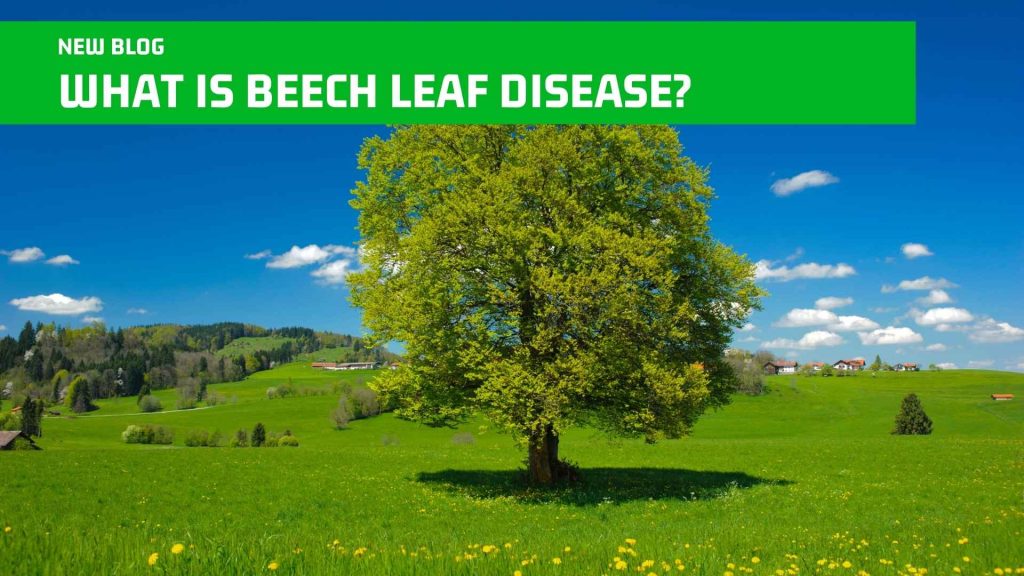 WHAT IS BEECH LEAF DISEASE? Beech leaf disease was first noticed ten years ago in Ohio. A decade later, the ailment has spread and ravaged native beech trees, as well as European and Asian varieties, across Eastern America. Since beech leaf disease is a relatively recent discovery it is an even bigger threat to your […]

Who Is Responsible For A Fallen Tree 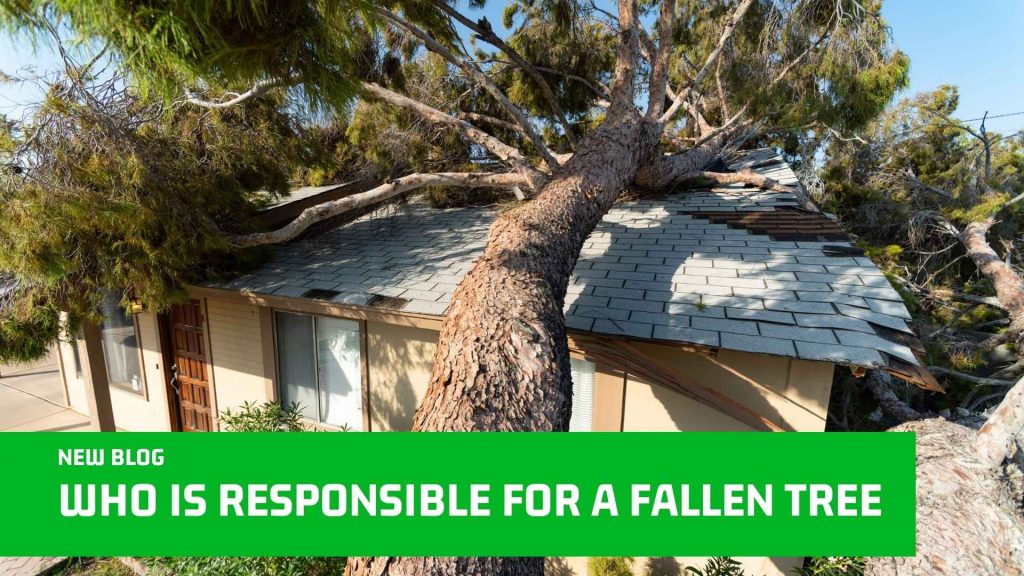 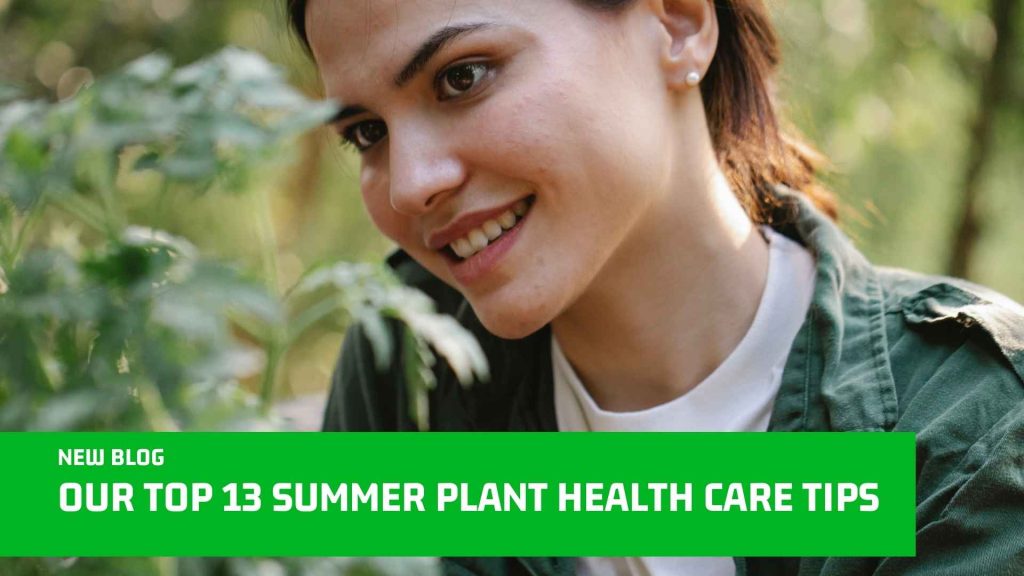 OUR TOP 13 SUMMER PLANT HEALTH CARE TIPS Everyone knows spring is the time for planting and fall is when the harvest ends, but what about summer? As much as we may wish to spend time in that lazy hammock stretched between two full apple trees, a gardener’s work is rarely done. Summer is in […]

The 6 Most Common Plant Diseases in New England 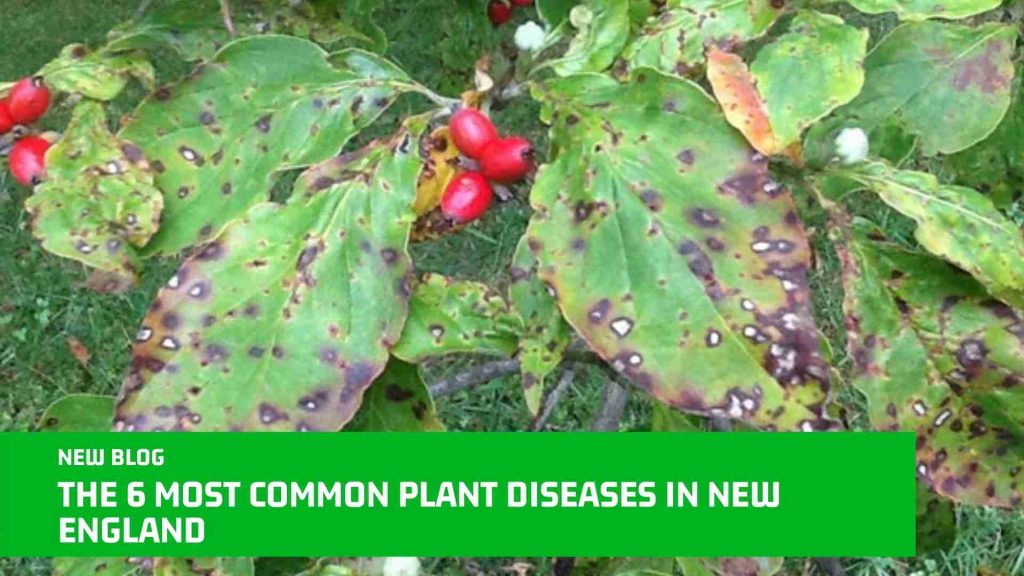 The 6 Most Common Plant Diseases in New England Like humans, plants can come down with various diseases. In certain regions, some plant diseases are more likely to occur. In our New England region, there are several common diseases seen in plants. These varying infections may occur throughout different times of the year, or on […]

The 6 Most Common Insects In New England 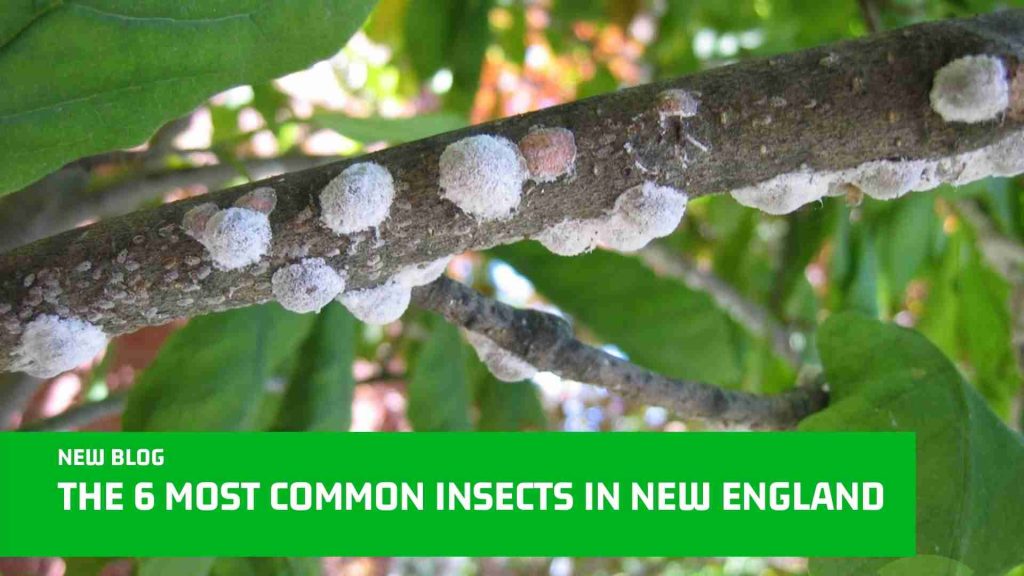 The 6 Most Common Insects In New England The insect family is a big and varied one. In fact, globally, insects are among the most diverse creatures. Insects have existed for over 400 million years, and they’ve adapted to almost every environment on earth. They are found in deserts, wetlands, oceans, and even the Arctic! […]

The Top 13 Signs Of Hazardous Trees 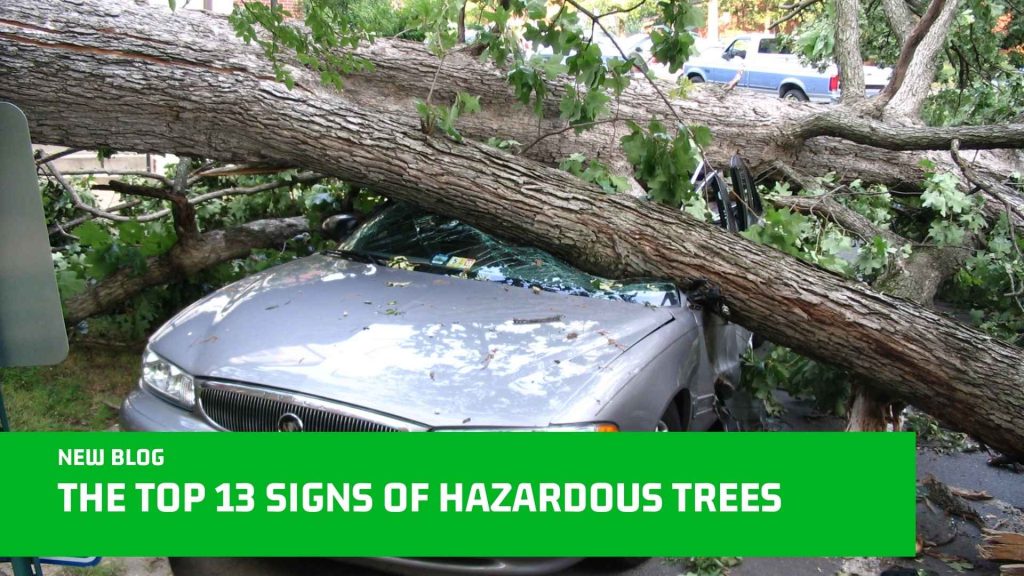 The Top 13 Signs of Hazardous Trees For most people trees are a symbol of strength and toughness. “He’s as strong as an Oak Tree!” While it is true to a certain extent, just like we shouldn’t take strong people for granted, we shouldn’t take the strength of our trees for granted. There are warning […]

What Is Elongate Hemlock Scale 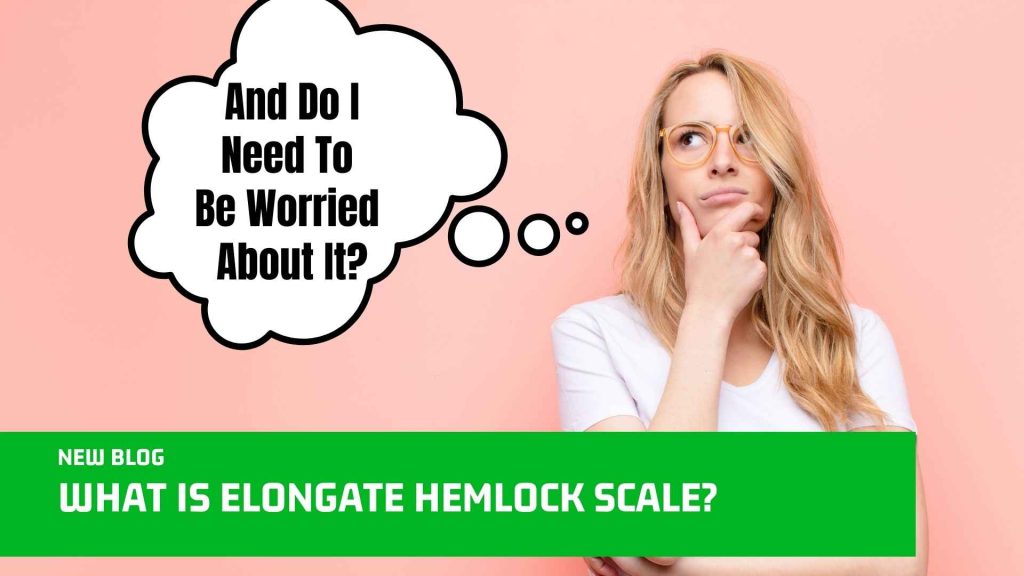 What Is Elongate Hemlock Scale If you live in Massachusetts or New Hampshire, you might have noticed some pests similar to white specks commonly on pine trees. The insects become visible after heavy rains and usually destroy pine trees, making their needles yellow or causing them to fall off prematurely. Well, those are the Elongate […] 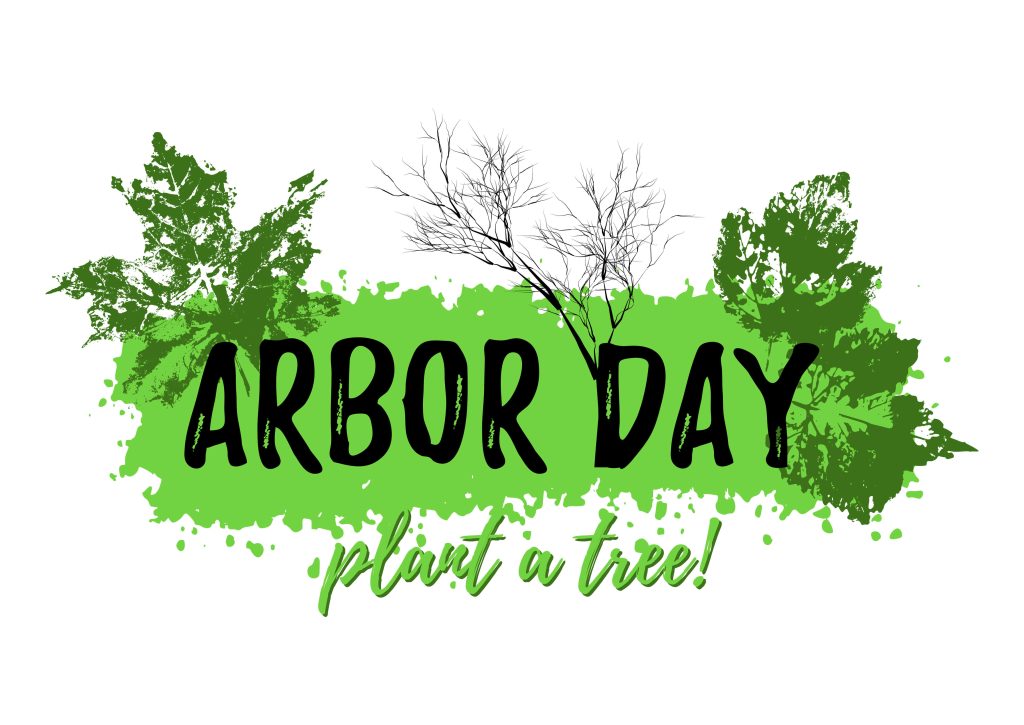 ARBOR DAY 2022 April 29, 2022, is National Arbor Day. This year marks the 150th anniversary of Arbor Day, the tree planters’ holiday. Over that time hundreds of millions of trees have been planted at Arbor Day events and celebrations. The team here at Mayer Tree Service is excited to celebrate this holiday with you! […]

Meet with a specialist